Knowledge is Power: Unlocking the Potential of the Genome

April 25 is National DNA day in the U.S. This commemorative celebration marks the day in 1953 when trailblazing genomic researchers, James Watson, Francis Crick, Maurice Wilkins, Rosalind Franklin and colleagues published influential papers in the journal Nature on the structure of DNA. If that is all you know about DNA, you’re not alone –  in fact, nearly 3 in 10 people recently surveyed said their understanding of DNA comes from their high school science class.

The human genome has 3 billion base pairs and is housed within the deepest depths of your cells, in your DNA. Genomics is the study of genes and what they do. Your genetic make-up makes you uniquely you. Today’s genomic revolution is powered by genome sequencing technology that reads your DNA and can be instrumental in identifying everything from inherited disorders, characterizing genetic mutations that drive cancer progression, or tracking disease outbreaks.

Today, genomics is helping solve some of the most challenging problems of humankind and inspiring new hope for people around the world. But according to a new survey, more than half (54 percent) of Americans say they are unfamiliar with the term “genomics” and more than one-third (38 percent) of adults report that they do not know what the genome is.

The statistics come from a recent survey of 1,004 people, conducted by Atomik Research, and reveal that 54 percent of adults are unfamiliar with the benefits of genomic testing. While the benefits of genomics are still in their infancy, we are seeing incredible cases where genomic testing gives hope to patients around the world, especially in the case of the 350 million people worldwide, many of whom are children, suffering from rare and undiagnosed genetic diseases.

To commemorate DNA Day 2019 and to illustrate the transformative power of genomics, Dr. Stephen Kingsmore, a scientific visionary and President and CEO of Rady Children's Institute for Genomic Medicine, will discuss the power of genomics and why genomic testing gives hope to patients. Dr. Kingsmore and his team are pioneering leaders using rapid whole genome sequencing to enable precise diagnoses for critically-ill newborns in an intensive care setting.

Beyond solving medical mysteries, genomic testing is transforming everything from the treatment of diseases to helping solve how we will produce enough food to feed a growing population in the face of climate change. By continuing to bring awareness to genomics, we can show the world how it is one of the most transformational forces of our time. 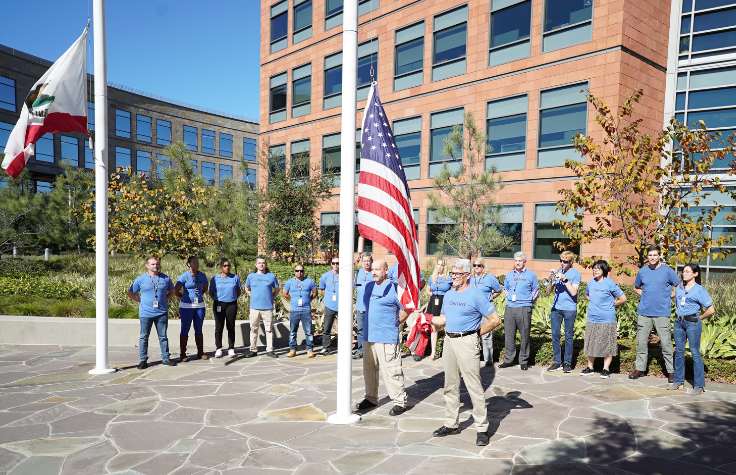 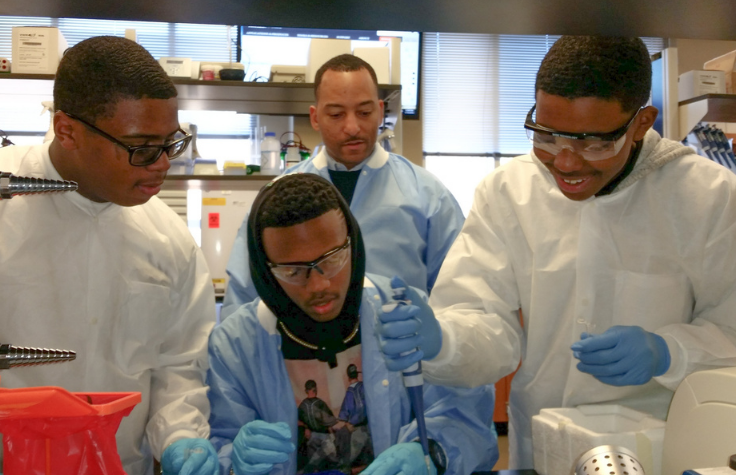 Opening Doors for Students and the Possibilities of a STEM Career 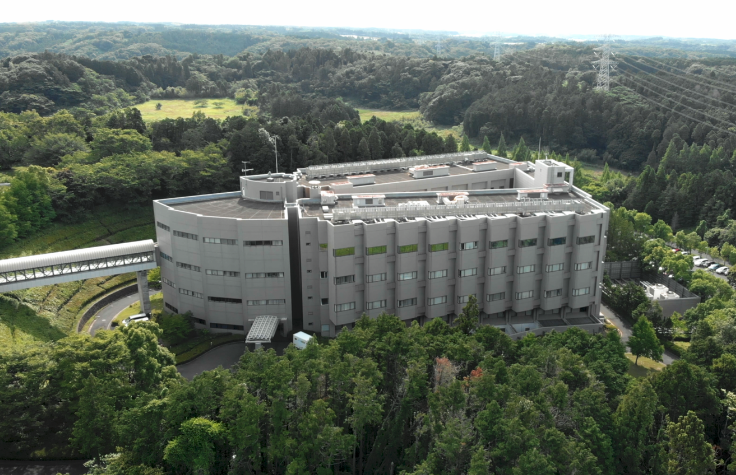