Highlights since our last earnings release:

The company's financial measures under GAAP include substantial non-cash and other charges related to stock compensation expense, the impairment of a cost-method investment, a gain recorded for the change in fair value of contingent consideration, expenses related to our new lease, including a cease use loss, accelerated depreciation, and anticipated double rent expense, incremental interest expense associated with the company's convertible debt instruments that may be settled in cash, a gain on the acquisition of an investee accounted for using the cost method of accounting prior to acquisition, amortization expense related to intangible assets, in-process research and development and contingent compensation expense, acquisition related transaction expenses, expense related to acquired research and development, and a gain on the extinguishment of debt. Per share amounts also include the double dilution associated with the accounting treatment of the company's convertible debt outstanding and the corresponding call option overlay. Management believes that presentation of operating results that excludes these charges and per share double dilution provides useful supplemental information to investors and facilitates the analysis of the company's core operating results and comparison of operating results across reporting periods. Management also believes that this supplemental non-GAAP information is therefore useful to investors in analyzing and assessing the company's past and future operating performance.

This release contains projections, information about our financial outlook, earnings guidance, and other forward-looking statements that involve risks and uncertainties. These forward-looking statements are based on our expectations as of the date of this release and may differ materially from actual future events or results. Among the important factors that could cause actual results to differ materially from those in any forward-looking statements are (i) our ability to develop and commercialize further our BeadArray(TM), VeraCode(R), and Solexa(R) technologies and to deploy new sequencing, gene expression, and genotyping products and applications for our technology platforms, (ii) our ability to increase our manufacturing capacity and produce robust instrumentation and reagents, and (iii) reductions in the funding levels to our primary customers, including as a result of the timing and amount of funding provided by the American Recovery and Reinvestment Act of 2009, together with other factors detailed in our filings with the Securities and Exchange Commission, including our most recent filings on Forms 10-K and 10-Q, or in information disclosed in public conference calls, the date and time of which are released beforehand. We undertake no obligation, and do not intend, to update these forward-looking statements, to review or confirm analysts' expectations, or to provide interim reports or updates on the progress of the current financial quarter.

Illumina (www.illumina.com) is a leading developer, manufacturer, and marketer of life science tools and integrated systems for large-scale analysis of genetic variation and function. We provide innovative sequencing and array-based solutions for genotyping, copy number variation analysis, methylation studies, gene expression profiling, and low-multiplex analysis of DNA, RNA and protein. We also provide tools and services that are fueling advances in consumer genomics and diagnostics. Our technology and products accelerate genetic analysis research and its application, paving the way for molecular medicine and ultimately transforming healthcare. 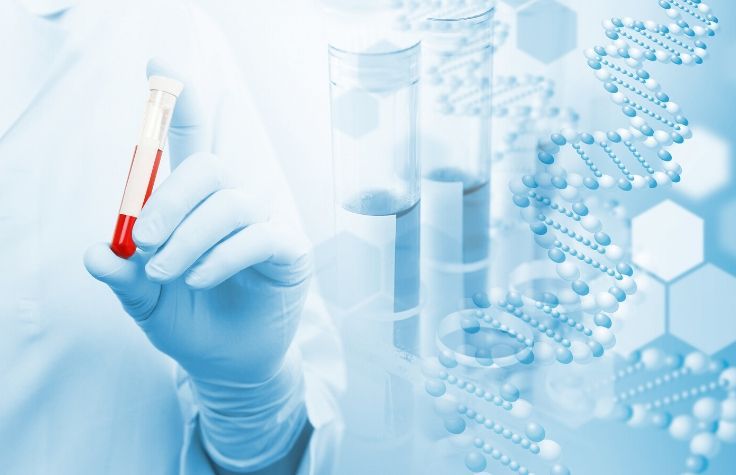 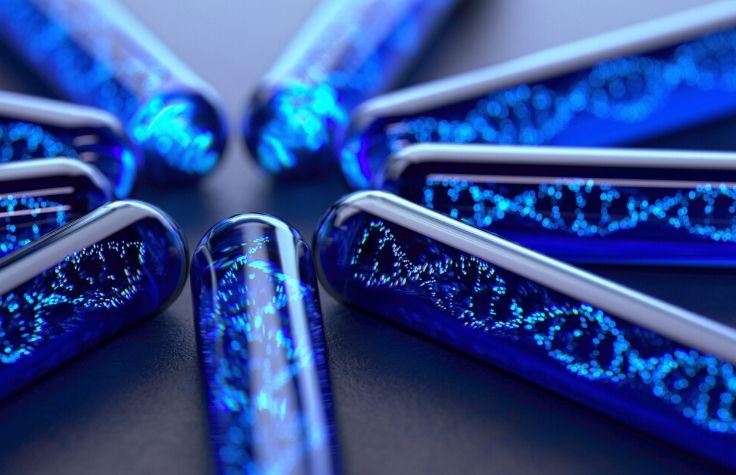 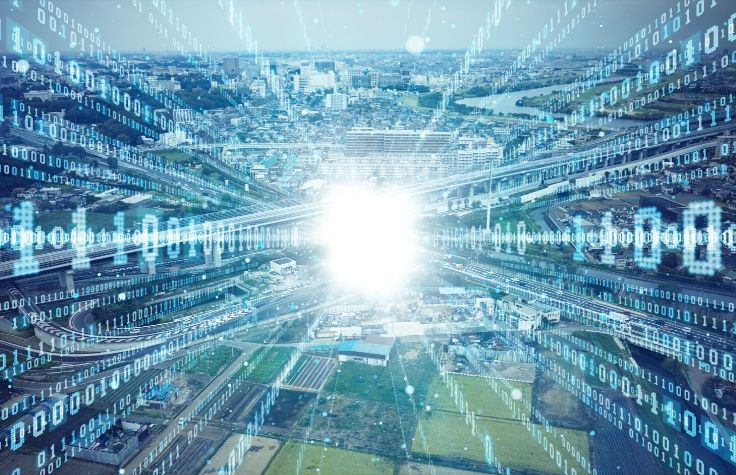