The Genetics Behind Language and Reading Disorders

An estimated 10 percent of individuals suffer from a language or reading disorder, which can include difficulties understanding, learning, speaking or writing languages. Scientists have long believed that genetic factors could play an important role in the development of language difficulties.

Yale University geneticist, Dr. Elena Grigorenko has spent much of her 25-year career studying the genetic factors associated with childhood development, language disorders and other disabilities. After receiving a Ph.D. in psychology in the former Soviet Union, Dr. Grigorenko moved to the U.S. and Yale University, where she earned another Ph.D. in developmental psychology and genetics, and later formed the Elena Grigorenko lab or EGLAB, which focuses on studying developmental disorders. Her team uses Illumina Infinium® arrays as well as the HiSeq® System to identify the genes that are involved in brain development and the mutations that can cause language disorders and learning disabilities. 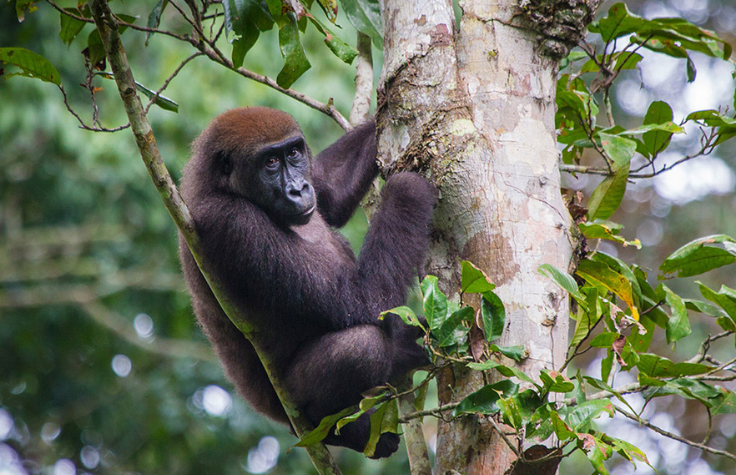 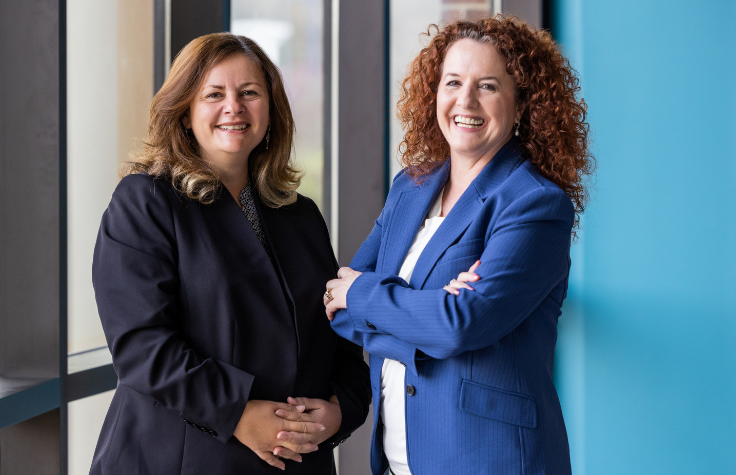