In many tropical countries, yams are known as the “king of crops.” Worldwide, they’re the fourth most utilized root and tuber crop—after potatoes, cassavas, and sweet potatoes—and they feed hundreds of millions of people.

Because yams are cultivated in many different regions, they’re also incredibly diverse: to the tune of about 600 species, and each of those species comes in multiple cultivars, or varieties. The world’s largest producer is the West African “yam belt,” stretching from southeast Guinea to northwest Cameroon, with Nigeria contributing the highest yield. The yam not only helps provide food security and nutrition, it’s also an integral socio-cultural symbol—yams often play an important role in wedding ceremonies and festivals.

But as widespread and important as yams are, they have largely been ignored by researchers, especially compared to other root and tuber crops. When Dr. Ranjana Bhattacharjee joined the International Institute of Tropical Agriculture (IITA) in Ibadan, Nigeria, in 2009, the knowledge on yam genomics was limited due to lack of funding. Bhattacharjee, however, recognized the nutritional and economic importance of these starchy tubers and became motivated to carry out in-depth genomics-assisted research on them.

Bhattacharjee is the 2022 recipient of the Illumina Agricultural Greater Good Initiative grant. Since 2011, Illumina has been recognizing research proposals that will increase the sustainability and productivity of important food commodities and livestock species. As the 2022 grant winner, Bhattacharjee will be able to do whole-genome sequencing of about 1,000 Guinea yam samples on the Illumina NovaSeqTM 6000 System. This is one of the largest numbers of yam samples ever sequenced.

Bhattacharjee and her colleagues are eager to use this grant to understand the genetic relationships between different species of yams (both cultivated and wild) in West Africa, and to study specific genes of the crop that can confer disease resistance, resilience, and higher yield. The sequencing data will be made public on IITA’s open-access platforms.

“Genomic sequencing is revolutionizing the agricultural sector at the moment,” she says, and she hopes that with this sequencing project, the amount of knowledge generated will change the status of this orphan crop.

When the reserves of domesticated yams become scarce, yam farmers and breeders often go foraging for wild varieties, which they then cross with farmed or cultivated varieties.

But this process is laborious, and has not been optimized, explains Dr. Robert Asiedu, former yam breeder and director emeritus of IITA-West Africa. Although yams can grow well without fertilizers or herbicides, they must be staked, mounded, and routinely monitored for weeds. Farmers and breeders must wait about a decade to develop a new variety or hybrid. “We need modern, high-throughput tools and technologies to try and transfer targeted characteristics from one species to the other,” Asiedu says.

Bhattacharjee hopes this partnership with Illumina will ultimately halve the time it takes to develop a new cultivar and help identify traits that will provide more clues toward improving such an important crop through comparative genomics. “At the end of the day, the goal is to make a crop more resilient,” she says.

To learn more about how genomics is enabling food security research or to apply for the 2023 Greater Good grant, click here. 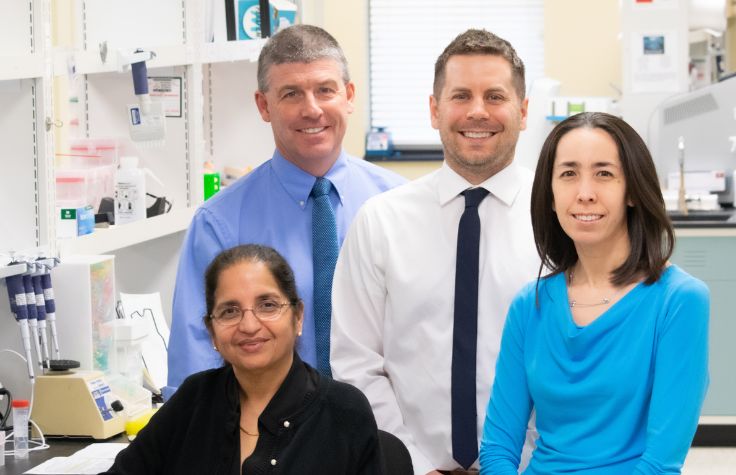 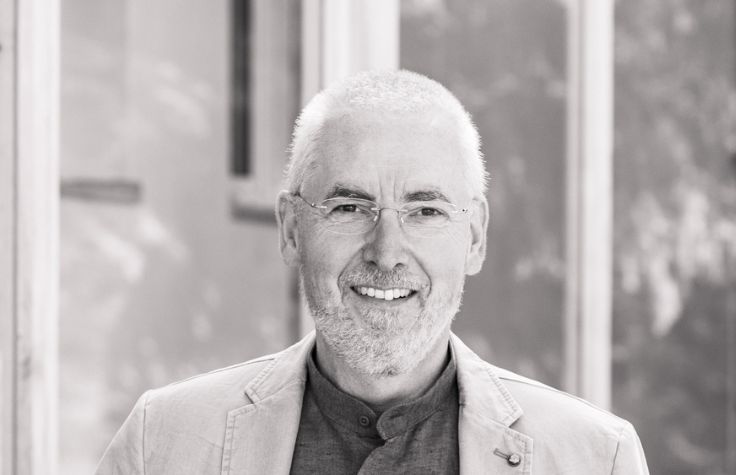 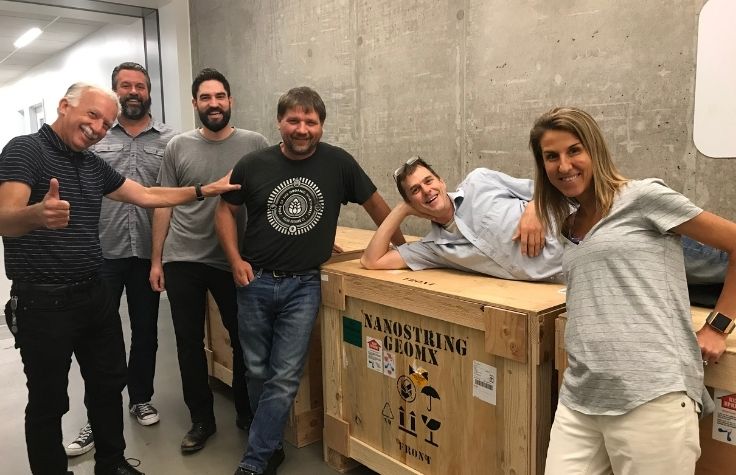