Toxic Algae Blooms Are on the Rise. Sequencing Can Help Manage Them.

This was a summer of unprecedented heat and runaway algae. At hundreds of beaches, lakes, and rivers across the US, the public was greeted by signs like this one at Hensley Lake in northern California: “Harmful algae may be present in this water.”

Although blue-green algae, known as cyanobacteria, occur naturally in water, they become dangerous when their delicate ecological balance gets disrupted, and they grow out of control into toxin-producing blooms that can be harmful to people, pets, and livestock.

This is exactly the public health emergency that algae biologist Jayme Smith, PhD is determined to prevent. She spent her summer with her colleagues at the Southern California Coastal Water Research Project (SCCWRP) a public agency that monitors the region’s aquatic systems, trying to keep ahead of the algae population before it could proliferate. Every other week from June through September, she and her team steered kayaks or dingy boats to the middle of three undisclosed freshwater lakes in Los Angeles and Ventura counties to collect water samples.

Yet unlike many previous expeditions, Smith’s team had access to a tool that could change the way public health officials keep track of toxic algal blooms: genetic sequencing. After shuttling the samples back to shore, the team filtered and preserved the samples to better understand the communities of cyanobacteria, single-cellular organisms that photosynthesize and thrive off warm temperatures and nutrient rich waters. The samples were later extracted and the DNA then delivered to Laragen Inc. in Culver City, where it was run on the Illumina MiSeq™ System. Laragen provides validated and fast 16S/18S/ITS metagenomic sequencing from various sources including environmental samples.

Deep Dives
Last year, the team focused on learning about the cyanobacterial diversity in 17 lakes across the region. But this year, they did a deep dive at three lakes—one natural and two heavily-used urban lakes—to get an in-depth view of how the lakes behave over the summer, when the high heat was most likely to set off a bloom. “This way we’ll get a zoomed-in view to see the cyanobacterial community’s response to environmental conditions across the prime recreation season,” says Smith, who’s devoted her entire career to studying algae. (California runs a portal to track bloom incidents.)

The project is also a test run to see how researchers can incorporate DNA sequencing into their monitoring work. In the past, researchers relied on collecting algae, studying it under a microscope and making inferences on the health of a body of water—an endeavor that was expensive and took many months. “Now we have powerful tools to analyze the whole watershed differently,” says Susanna Theroux, PhD, senior scientist at SCCWRP. She’s at work creating an algae DNA reference library for streams as part of a broader effort to make sequencing mainstream. “We’ll be able to sample sites more often and do it faster and cheaper,” she says. “We could provide a tool that lake managers could deploy to detect lower algal concentrations before they cause a problem.”

Another algae-focused initiative at SCCWRP involves partnering with Scripps Institution of Oceanography and Monterey Bay Aquarium Research Institute. Scripps received a $4.9 million grant from the National Oceanic and Atmospheric Administration (NOAA) to study the causes of deadly algal blooms in the Pacific Ocean. And in other parts of the world, algae researchers are increasingly using DNA sequencing and genomics to understand everything from algae in ancient habitats and the origin of photosynthesis to the evolution of cyanobacteria and the effects of climate change on algal blooms in lakes.

Blooms in the News
The SCCWRP researchers’ work couldn’t be timelier—or more urgent. Last year, the nonprofit Environment Working Group released a report documenting more than 400 cases of toxic algae outbreaks between May and October in every US state except Alaska. By July of this year, there was already a 46 percent increase on new reports—resulting in mass warnings or closures of popular recreation sites. The combination of record heat, increasingly common with the onset of global warming, and stagnant water plus the increasing use of fertilizer—and its resulting runoff that feeds the blooms—are factors that likely contributed to the rise, says Smith.

During a bloom, the cyanobacteria can release a variety of different toxins that can cause everything from rashes and vomiting to sore throats and paralysis to humans who are exposed to it. Long-term exposure has been linked to liver failure, cancer, and cardiac arrythmia, among other conditions. Rangers at Zion National Park in Utah warn against swimming in the North Fork of the Virgin River after a visitor’s husky puppy seized and died from drinking its water last year.

While public health officials are trying to get the public to pay attention to the risks of harmful algae, Theroux is working to put it on scientists’ radar. She runs the California Molecular Methods Workgroup that’s identifying best practices for generating, analyzing, and reporting sequencing data. So far, there are 60 members, including from across the country and Canada. “When we first started in 2018, it was a bit of a wild west. We’re now putting our heads together to develop universal protocols,” she says. For example, they discuss which primers and bioinformatics packages are preferred and ideas on curating a DNA reference library. “We also want participation from people who are new to DNA sequencing so we can get feedback about how to make protocols accessible for all audiences,” she says.

The Science of Algae Management
Getting more frequent sequencing data will not only help officials warn the public of impending blooms. It can also offer valuable information on how to prevent them in the first place. “When you understand the biology, then you can make choices about how to manage lakes to minimize the occurrence of a bloom,” says Smith. A wide variety of bloom management strategies exist, including installing aerators that keep the water moving to discourage cyanobacterial growth, dredging the bottom to reduce nutrient sources, or using algaecides to stop it from spreading. “The first step is learning more about these delicate systems,” she says. “You can’t manage what you don’t know.”

The use of genomics is critical to not only study the impact and potential cause of algae blooms but also to help build strategies of resilience in our global response to climate change. 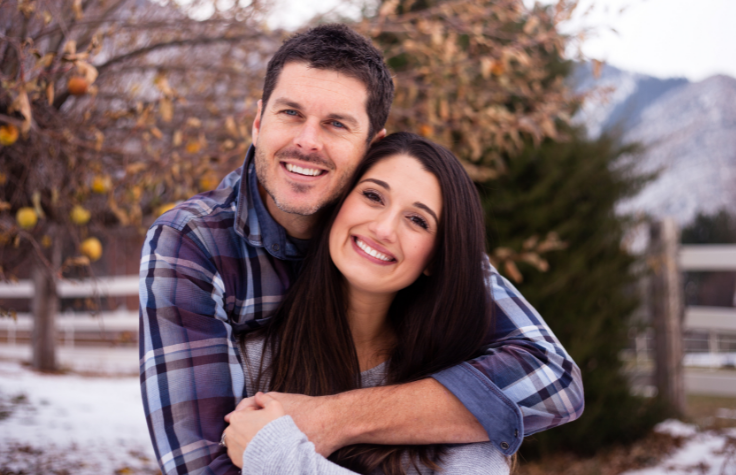 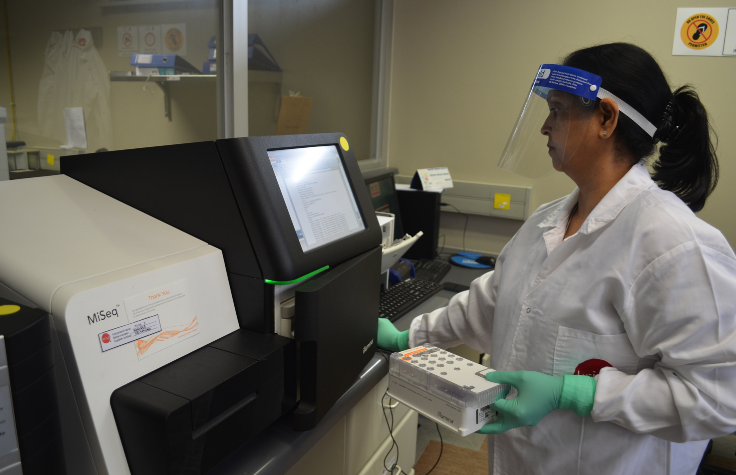 Realizing the Potential of Pathogen Genomics in Africa 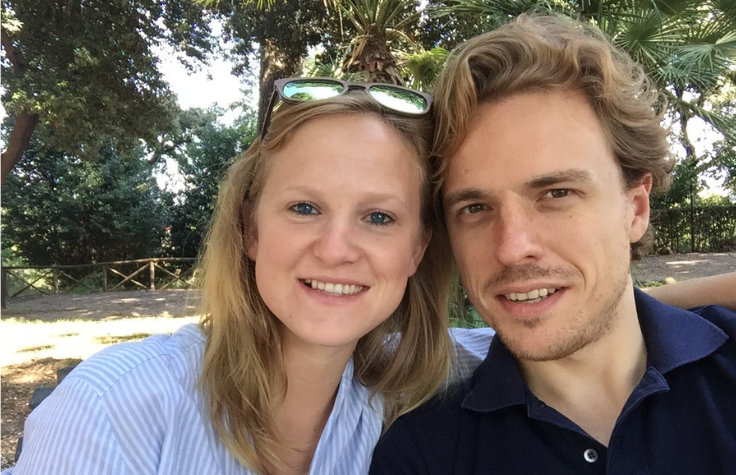 Shining a Light on Cancer of Unknown Primary