NIPT - Accurate information for your patients

The Forefront of Prenatal Screening

The verifi Prenatal Test is a noninvasive prenatal test that screens for multiple fetal chromosomal aneuploidies using one tube of maternal blood. The test offers the following benefits: 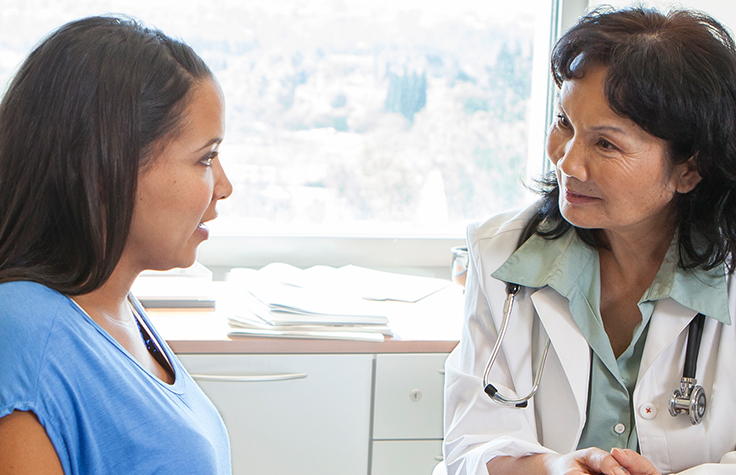 How the Process Works

Our verifi NIPT service makes the process seamless – for you and your patient.

Offering your patients the verifi Prenatal Test is easy. Our verifi NIPT service provides the test through regional, reference, and some select national laboratories. These partners send their samples to an Illumina CLIA lab for processing and then reports are sent back to the labs. 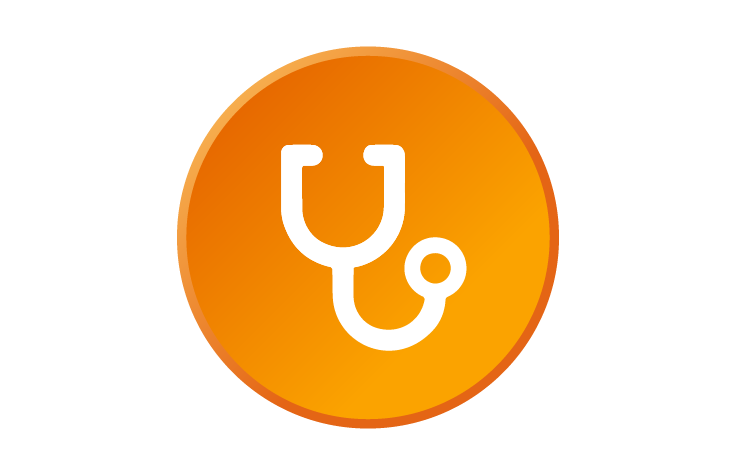 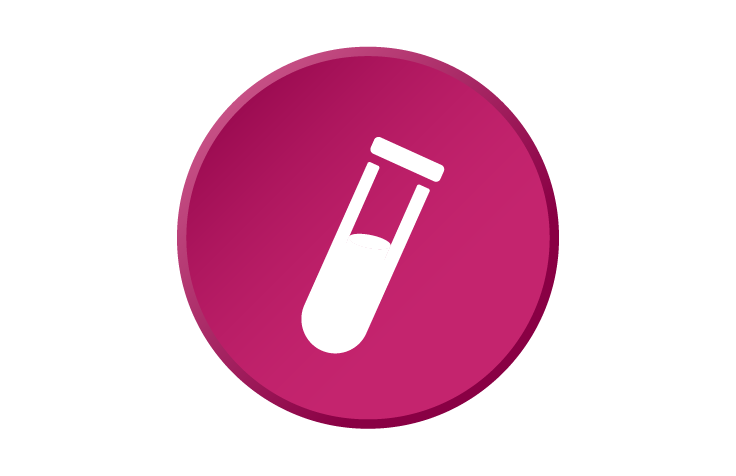 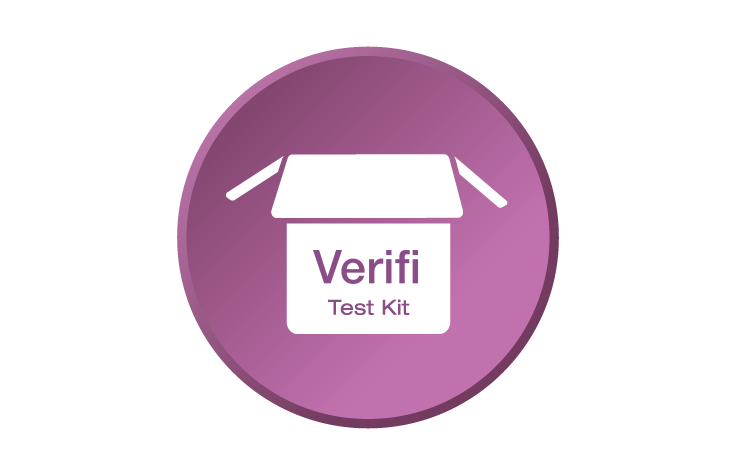 Blood sample and test request form are sent back to lab. 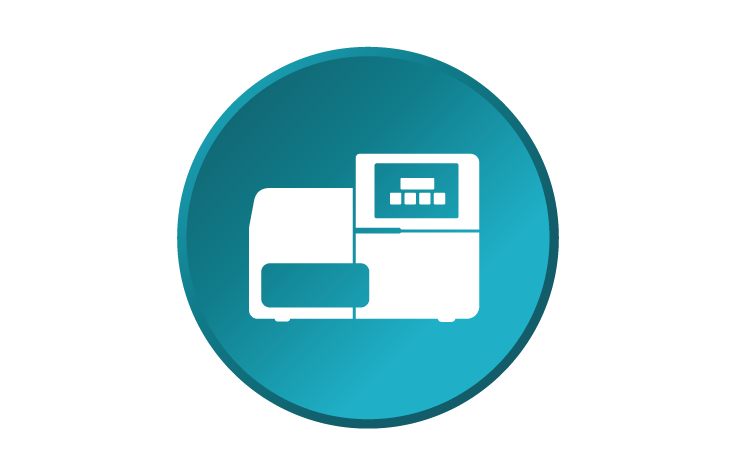 Lab processes and analyzes the sample. 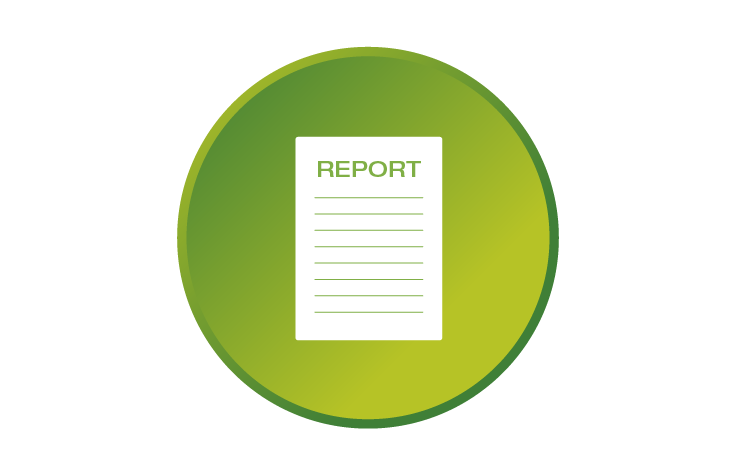 Your Partner for Excellent Patient Care

Our focus on maternal and fetal health affects everything we do to help you provide the optimal care for your patient.

An in-house group of genetic counselors is available to provide guidance on laboratory results.

Illumina is proud to support CME and other educational programs for health care professionals.

What conditions does the verifi Prenatal Test screen for?

Trisomy 21 - Trisomy 21 (also called Down syndrome) occurs when three copies of chromosome 21 are present instead of two. People with Down Syndrome usually have intellectual disabilities that can range from mild to severe. Physically, they frequently have low muscle tone and may have heart defects. They may have a shorter lifespan. But, since every person with Down Syndrome is a unique individual, not everyone with the condition will have all of the same features.

Monosomy X - Monosomy X (also called Turner syndrome) occurs when only one sex chromosome (the X chromosome) is present, and the second sex chromosome is missing. 1-1.5% of all pregnancies have Monosomy X. About 99% of these pregnancies will miscarry. About 1 out of every 2000 live born females has monosomy X. Common features of monosomy X include heart defects and hormone problems which can lead to shorter than average height, delayed puberty and infertility.

Trisomy 9 - A rare chromosome condition with the vast majority of instances resulting in miscarriage in the 1st trimester. While the majority of live births will not survive the newborn period, those that do will have serious health concerns, which often include intellectual disability and heart defects. Most of the cases that survive, are likely to be mosaic trisomy 9.

22q11.2 syndrome – 22q11.2 syndrome (also called DiGeorge syndrome, Velocardiofacial syndrome) affects approximately one out of every 4,000 live births. Signs and symptoms are variable but it can be associated with learning problems, congenital heart defects, incomplete fusion of the palate (cleft palate). Life expectancy is usually normal.

Cri du Chat syndrome (5p- syndrome) – Cri du Chat syndrome (also called 5p-syndrome) affects approximately one out of every 20,000–50,000 live births. Features include intellectual disability, speech delay, and a ‘cat-like’ cry. About 10% of babies will not survive the first year of life; for the 90% that survive, life expectancy varies but is usually normal.

*The microdeletion region is the same region for Angelman and Prader-Willi syndromes (15q11.2). NIPT will not distinguish between these two syndromes. Further testing is necessary.

Can the fetal sex be reported without reporting sex chromosome aneuploidies?

How does one order the sex chromosome options for patients?

The verifi Prenatal Test will remain for chromosomes 21, 18, and 13. The sex chromosome option is an optional second check on the test request form.

Does it take longer to get the report on sex chromosomes and is there any extra cost?

No. There is no additional cost for the sex chromosome option and it takes the same amount of time to report results. The results are usually reported to the ordering provider within 3–5 business days after sample receipt. However, the time to report may vary based on the partner laboratory providing the test. Please refer to the partner’s website for accurate estimate of turnaround time.

How does one order the microdeletion option for patients?

The microdeletion option tests for a number of disorders and T9 and T16 (see above). Check the box to order this option.

Our network of reliable partners offer the verifi Prenatal Test. They can also offer services to further enhance the patient and physician experience. 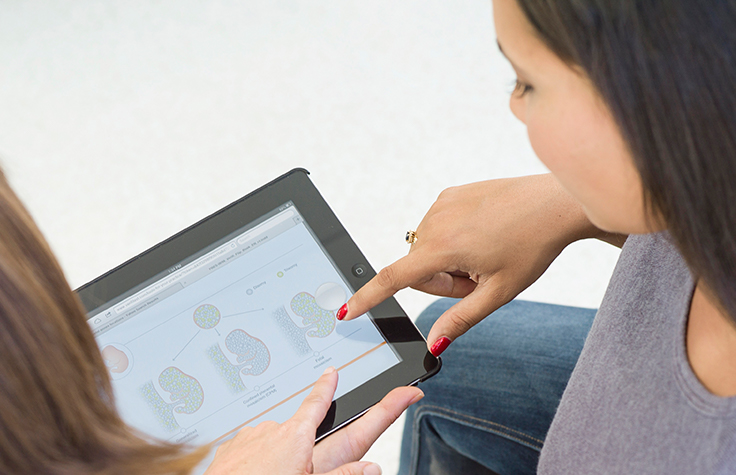 The verifi Prenatal Test was developed by, and its performance characteristics were determined by Verinata Health, Inc. a wholly owned subsidiary of Illumina, Inc. The VHI laboratory is CAP-accredited and certified under the Clinical Laboratory Improvement Amendments (CLIA) as qualified to perform high complexity clinical laboratory testing. It has not been cleared or approved by the U.S. Food and Drug Administration.